A veritable baffle of bankers, I believe that is the collective noun (Others have suggested worse!), have been through our doors in recent months.

Their bulging pockets, family ties and slippery nature makes applying an alibi tricky.  Like calmly applying a saucepan lid to a volcano or a plaster to a cannon wound.

The financial rewards could be huge but there is little personal satisfaction in helping this well-dressed detritus.

And when it finally gets to the courts, we all know that in the summing up, it will all add up to nothing and the bankers will walk free with or without the help of the Alibi Library.  They are not accountants for nothing.   But we know better than to believe that tricky math.

So while the bankers hide their whereabouts … 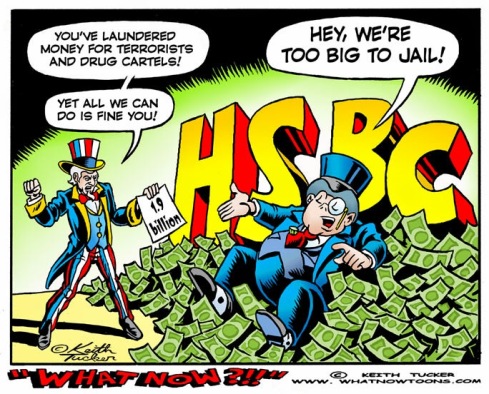 … where was good government?  Do they need an alibi too?  Whereabouts were they?

After all, they received the leaks two years before everyone else.