Authors including Cathy Cassidy and Philip Ardagh have joined librarians lobbying MPs to protect the service from cuts that have seen 441 branches closed since 2010.

At a packed hall in Westminster, flanked with colourful handmade banners with “save our libraries” slogans, bestselling authors including children’s authors Alan Gibbons, Cathy Cassidy, and Philip Ardagh joined the Speak Up for Libraries campaign, Librarians and supporters from across the UK to urge MPs to focus on what they see as the root cause of the decline in libraries – the “apathy and ignorance” in local and central government.
Library funding has been cut by more than £180m over the last five years – a drop of 16% – corresponding with a 93% increase in volunteers working in libraries and a 22% drop in staff since 2010.
source – the Guardian 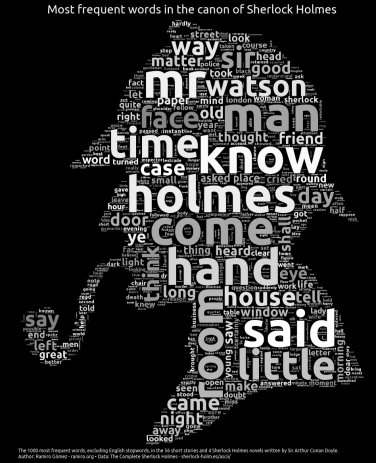 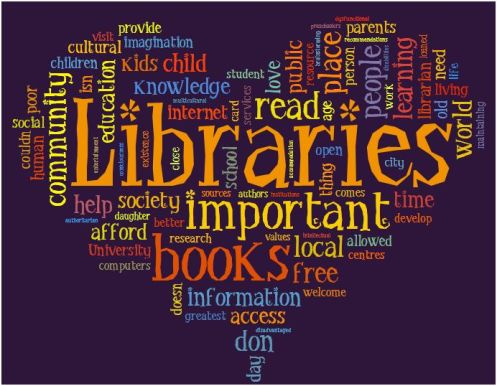